Friend: Hey, can you help me with this essay? Me: Sure. *reads long, melodramatic essay about how my friend suffered academically junior year due to trauma from a racist incident where students from our school spray painted racial slurs on her house. Friend: *Is black, but has never faced racism or any real adversity in her life. What do you think? Me: *confused None of this ever happened. Friend: *Perfectly casual Well, yeah, of course not. But I had to think of a good excuse for my grades last year. Do you think it’s believable? Me: *Becoming increasingly furious You know someone who’s qualified will be rejected if this essay gets you accepted, right? You’ll be taking someone’s spot. Friend: *Stares blankly Well, yeah, it’s a competition. Admissions officers expect you to come up with a sob story.

Welp, by that logic, guess I should also make up a sad story about how being Latina has led to me to suffer a bunch of racism🙄🧚‍♀️

356
57 comments
3.8k
promoted•Posted by4 months ago
Comments are locked

Daily reminder that ChanceMe is not representative of reality

A while back, one of my friends sent me a link to a Reddit post he made. After I checked that out, I looked at the rest of his profile out of curiosity. I actually found one of his posts in r/chanceme (I will not link the post for privacy).

If I didn’t know this person in real life, I’d have thought they were a super competitive applicant. If you looked at his post without that context, you’d see good grades, published research, decent ECs, etc.

Well, that isn’t the reality. I’m sure everyone knows people embellish their profiles on r/chanceme, but sometimes you need to see the extent of it yourself to really understand that.

外围体育投注First, I’ve seen said friend’s research papers; they were pretty bad, despite the fact that he paid for editing services. It was mostly a summary of existing research that you could find with a quick Google search. It wasn’t independent research with a professor or anything, it was through a paid summer program at a university.

He rated his own essays an 8/10, but again, he’s shown me his essay. It was pretty bad; grammatical errors everywhere, metaphors with no elaboration or explanation, and phrases like “In the end, I saw the true value of diversity, and now I want to change the world” (said friend is an upper-class white male BTW). He also rated his rec letters a 9/10, even though he told me later that his teachers barely knew or talked to him

He listed himself as an important member of several school clubs, but another friend in those clubs says he rarely even attends meetings. He also made minor edits to his transcript, like saying he took calc BC instead of AB. A minuses became As of course. He had a 3.7 W, but he included his “predicted” senior year grades which brought it to a 3.8 (neglected to mention that in his post of course).

Anyway, I just wanted to remind you all not to take chancemes seriously. Chanceme is like Instagram but for nerds. It’s fun sometimes, but for your own mental health, don’t subscribe or lurk there.

Stop comparing yourself to your genius friend

外围体育投注I think we’ve all had revelations during these unprecedented times so here’s one of mine. I’m sure a lot of you on this sub can relate and I hope that some of the younger members can learn from this too.

You’re more inclined to become friends with people you share a lot of classes and activities with. The more AP classes you take and stereotypically “nerdy” clubs you join, the more your pool of friends gets filtered out to become just the super high achieving kids.

To a certain degree, this is healthy. It fosters friendly competition and the people you surround yourself with inspire you to work harder. That is until it gets too competitive.

外围体育投注On a personal note, I can say that all of my closest friends are all highly intelligent, talented, and respectable individuals, but they’re also all extremely competitive. We’d always complain about “failing” a class or not having any impressive accolades. However, by “failing” we’d mean getting an A- instead of an A and by “unimpressive” we’d mean winning 3rd place in a competition instead of 1st. It’d get to the point where every single one of my accomplishments felt belittled. It didn’t matter if I scored well on the SAT, had a near perfect GPA, or won a prestigious award. Since none of those things were enough for my friends, clearly they weren’t enough for me either.

I didn’t even fully realize that we were all feeding off each other’s insecurities and competitiveness until I was forced to distance myself from them during this time of isolation and suddenly I felt...happier.

Now, I don’t like to live life in regret, but I wish that I had understood this sooner. There’s a fine line between healthy competition and a fully fledged rat race. Had I seen the bigger picture and not just my friends composing the top 1% of my class that I was constantly comparing myself against, I truly believe that I would’ve been in a much better mental state.

All in all, as a word of advice to the underclassmen of this sub, choose your friends wisely and make sure to zoom out so that you don’t spend your high school years feeling miserable by comparing yourself to others❤️

my insights looking back on the college process

外围体育投注Hey y'all! I'm student at MIT who went through the college process last year and I just wanted to share my thoughts and experiences (definitely lurked around here while I was applying). Looking back, I feel like how you're presented matters a lot. You should find a way to tie things together, especially for the Common App essay.

外围体育投注The essays can be about ANYTHING. Literally anything. I don't want to go too much in detail to risk being identified, but I wrote my Common App on something baking-related that tied my story together, and I submitted an essay to 2 Ivy's about my best friend. I was waitlisted at one and got into the other. The one I got into sent me a small card that basically said, "We loved your writing and would love to see more of it around campus" or something like that. Keep in mind I applied as a computer science major (in some apps I included a minor in creative writing + I was involved in newspaper in high school).

Of course, your stats should be high, but after a certain point (93+ GPA, 1450+ SAT -> SAT matters less than GPA + some colleges even waived them), I don't think they matter as much. My extracurriculars were kind of basic, but I did hold leadership positions and sort of explained why I did the activities I did throughout my application (in my essay). Of course, you have to remember that you can't just stop at the essay. Your recs should match the personality you present in your essay. Grow a connection with your teachers, share your Common App essay if they ask; I definitely had close relationships with the teachers who wrote my recs + I'm pretty sure both read my Common App before writing my recs.

外围体育投注But honestly, don't stress yourself out. I know. I know you can't help it. That you want to get into your dream school. I was there too, feeling the same things you are. One of my former guidance counselors (thank god not the one who wrote my rec) told me that there's a chance I won't end up anywhere because my reaches are competitive (obviously Ivy's + MIT are hArD tO gEt iNtO) and my safeties won't accept me because they'll think they're my safeties. For a few weeks, I had this worry in the mind that I really wouldn't get accepted anywhere, but I did! Regardless of where you end up, you'll be happy and have fun (kinda sorta hard considering COVID) and end up with a job you're somewhat satisfied with, because what matters more than the college you went to is what you do with your time there. Just try your best. It's just four years of your life. It's not the end of the world if you don't get into your dream school. And I'm not just saying this. You're going to look back too, like me, and wonder why you stressed so fucking much. Or maybe .

Good luck and I hope y'all are safe (and wear masks)!

Ya boi just got into college!!

I know this may not be exciting for a lot of people, but I just got the notification that I was accepted to one of my safeties, a school that I visited a few years ago and absolutely fell in love with.

I just wanted to give everyone a friendly reminder to keep their heads up; it's hard in such a big process to keep your head up and appreciate the smaller things.

Thank you all for all of your help so far, and good luck on the rest of your applications!

This subreddit is for anyone looking for advice about undergraduate college admissions, including college essays, scholarships, SAT/ACT test prep, and anything related to college applications.
203k

1.
Be nice!
2.
Admissions-related discussion.
3.
No spam or solicitations.
4.
No chance-me posts.
5.
AMAs.
6.
No affirmative action discussion.
7.
Do not post personally identifying/sensitive info
8.
Shitpost Wednesdays
9.
Other posts and comments may be removed at moderator discretion. 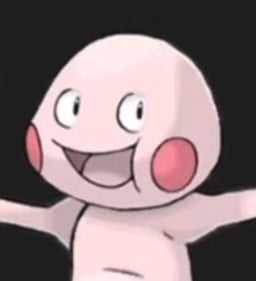 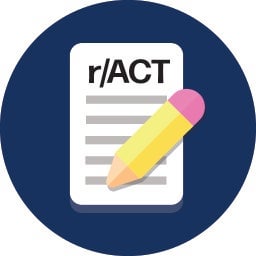 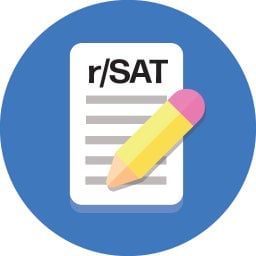 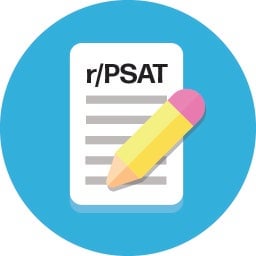 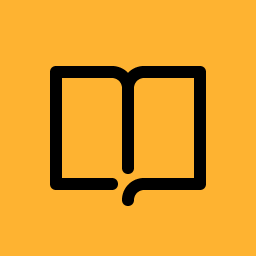 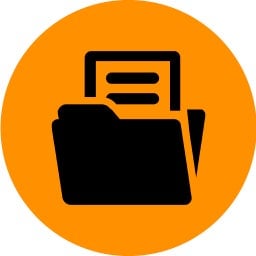 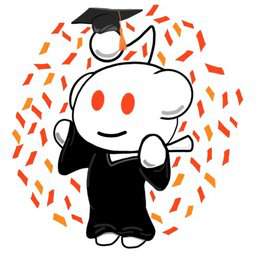