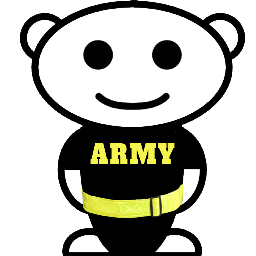 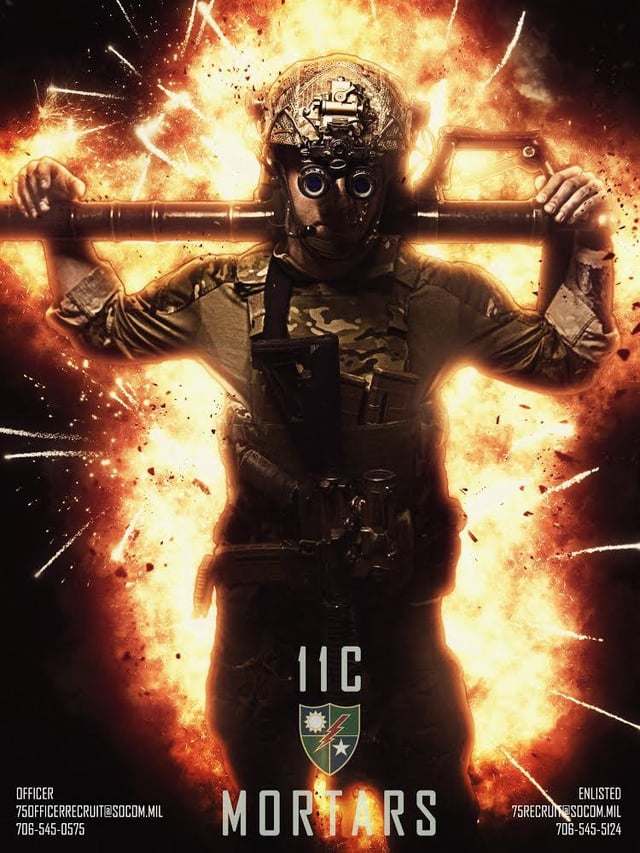 1.1k
284 comments
52
promoted•Posted by1 day ago
Comments are locked

First sausage is not impressed 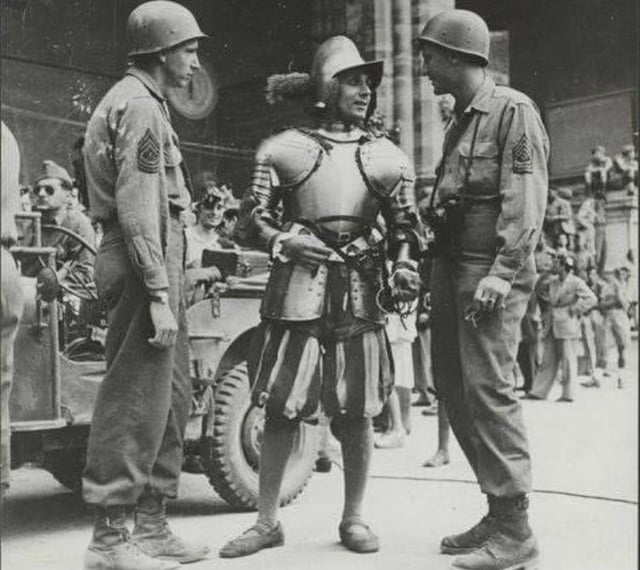 There's no respect for the backbone of the Army

So I've been a member of the NCO corps for about two months now, and all I get is blatant disrespect. I was chosen to be a corporal over like 6 of my peers, because I have the most outstanding record and performance among all of us. I was the best specialist my company had, so they promoted me to the honorable rank of corporal.

As a corporal though, I've only been seeing mass amounts of disrespect. Of course I had to put all of the specialists in line when I got promoted, so they know who's in charge. Made them come in to do PT an hour and a half early, and I dismissed them from work at 2100. They all got pissed about it though. I found a group chat they made where they were posting a bunch of memes making fun of corporals. That is blatant disrespect, so I smoked all of them for about 30 minutes, and requested they all get counseled.

外围体育投注After that happened, they wouldn't move on from it. I even let them off early at 2000 one night, but they are all still pissed at me. They don't want to hang out with me either. But since I'm an NCO now, I should be hanging out with other NCO'S. But none of them want to hang out. They call me "master private" and tell me to fuck off. I already reported the E-5s and E-6s that were doing it though, because there is no place for that behavior in my Army. The Company Commander should be having a talk with them soon.

I honestly don't know what I am doing wrong though. The NCO corps in the backbone of the Army, and I am the backbone of the NCO corps. I should be getting so much more respect than I am getting. I made Corporal in only 6 years, and I am ahead of all the other E-4s because of it. Did you know that the rank of corporal is one of two ranks that has existed in the US Army since 1775? I am one of few that represent this time honored position. Everyone else's attitude towards me makes sick. 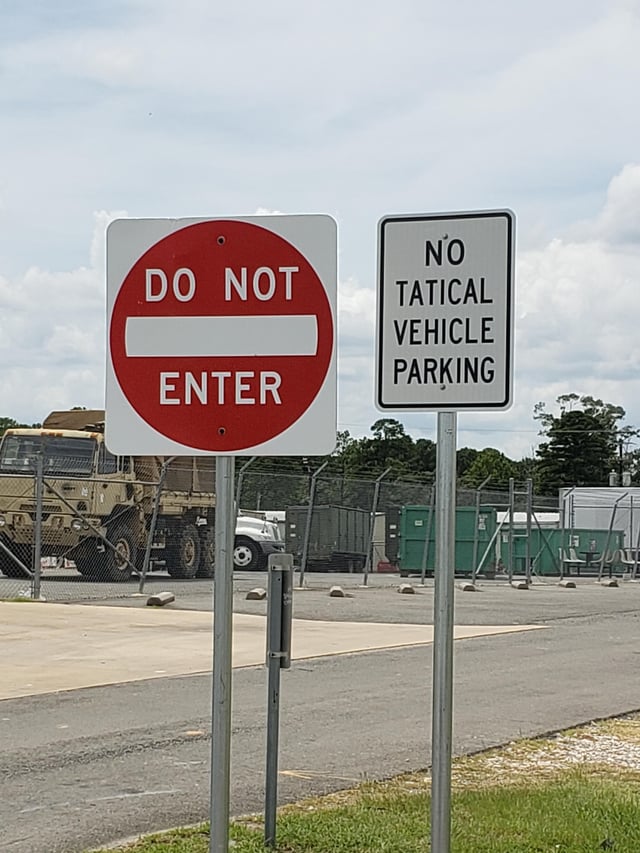 Who’s the sonofabitch stationed on Ft Wainwright that bear-sprayed himself in the face last night?

I’ll put it this way; somebody on Wainwright who is on leave right now (post-tour) was taking part in the filming of a Lifetime television series (with or without his COC’s knowledge). During filming, this service member (in a date-night type setting) proceeded to get super drunk and - long story short - ended up bear-spraying himself in the fucking face in front of a girl he was trying to impress.

Please tell me someone knows who this is so we can give him shit until his DEROS.

外围体育投注EDIT: I don’t think he’s in my Battalion, unfortunately. I figured I’d see an SIR on my desk if he was. But, he might have been treated under the Television Crew’s insurance, so it might not have been reported.

It would be compromised of us broke dicks still willing to fight and not to concerned with coming home. Uniform is Hawaiian shirts and flippy floppies, must be in semi-ok mental health and at least 1 limb and 3 fingers. Just as we did in the invasion, we’ll weld steel plates to our mobilized warriors wheel chairs creating an unparalleled advantage to the enemies broke dick squads who utilize crutches or the infamous “booty scoot”.

Edit: Thanks to u/tallclaimswizard Hawaiian shirts are out, nipple tassels and midriffs for the males are in

1.
No bigoted language or witch-hunting.
2.
Keep discussions civil. No Posting PII.
3.
No unapproved AMAs, fundraisers, ads or surveys.
4.
Do not ask or provide answers for courses/tests.
5.
No fraudulent, illegal, or immoral activity.
6.
No overtly political posts.
7.
Moderators have the Final Say.

• (1) If your post could be answered by your NCO, Google or a 5 minute call with an Army Recruiter, then please do so.

• (2) Ensure your posts actually encourage discussion. No memes, low effort posts, reposts or crossposts from /r/all. If it is appropriate for /r/AdviceAnimals or any other meme or image macro subreddit, it is not appropriate for /r/army. Consider /r/armycirclejerk instead.

• (3) This is not a pro-military circlejerk, but please have some sources to base the more controversial topics on.

• (4) Use the search bar. It is very likely that whatever you are about to post has already been posted before. This includes questions about duty stations, MOSs, boots, or what to take to the field.

• (6) Please keep your flair text rank or duty-related. The purpose of flair is so we know you have a background in a particular subject matter. Moderators reserve the right to change flair at will.

• (7) Source your posts well. No rumors, PNN or unfounded speculation. Links from USAWTFM, ASMDSS and similar at moderator discretion. No Stolen Valor.

• (8) N00b questions go in the Weekly Question Thread (or Recruiter Thread) stickied at the top, in the black-on-gold link at the top, and in the sidebar. Do not answer n00b questions on the main boards. Use the report button. 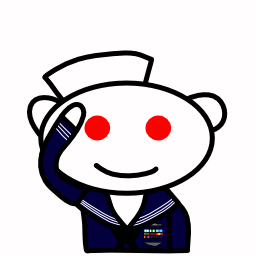 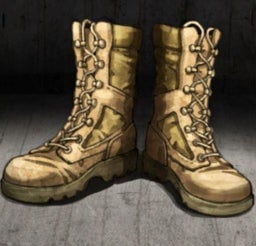 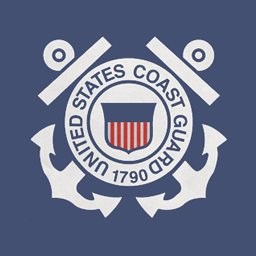