We are looking for new Moderators to join our DCTV Mod Team! 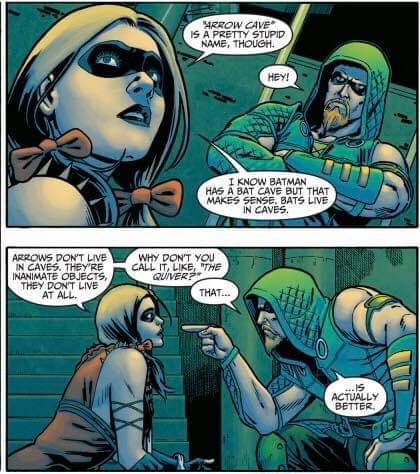 649
19 comments
3.8k
promoted•Posted by4 months ago
Comments are locked 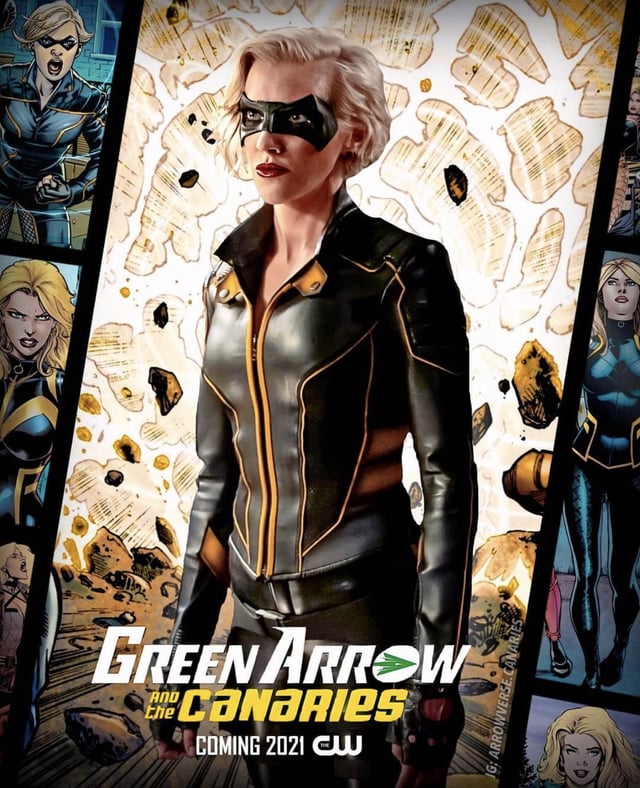 In the flash season 2, we saw an flashback of Harry Wells where he sees that her daughter was kidnapped and in the back ground you hear an news article about that Robbert Queen is the green arrow but in arrow season 8 episode 1 Adrian Chase is the green arrow. Robbert queen made it of the Island to be the green arrow and said that oliver queen is dead. How did this change?

6
5 comments
•
Posted by1 hour ago
Discussion

Tbh, I'd rather an Earth-2 Starling City spin off than GAATC. If people don't wanna see a male arrow other than Stephen, replace GA with Dinah bc Julianna Harkavy is very likable and make it a BoP show.

Welcome to r/arrow, a subreddit about the comic-book TV series starring Stephen Amell. Discuss anything and everything about the show here.
110k

Currently in the Arrow cave

Unless using the fancy-pants editor, to make a spoiler comment, use:

Oliver Queen is the Green Arrow

(Note: If on mobile, this widget may be broken, but it will work in comments.) 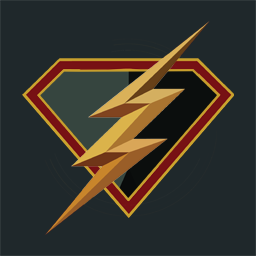 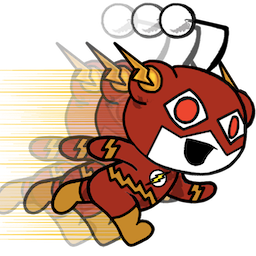 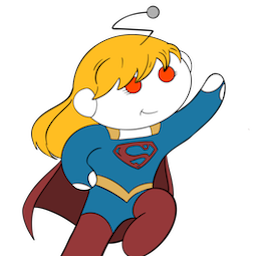 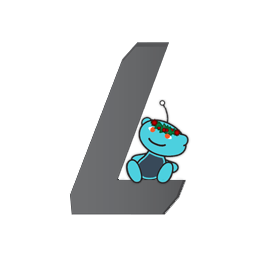 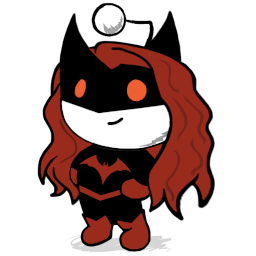 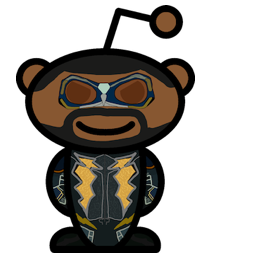 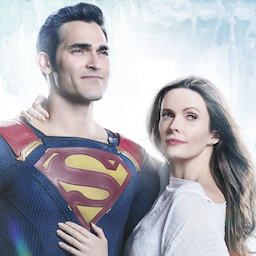 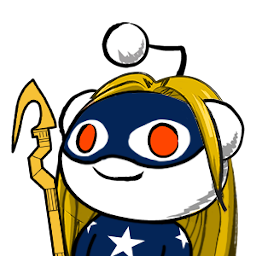 Other Subreddits of Interest 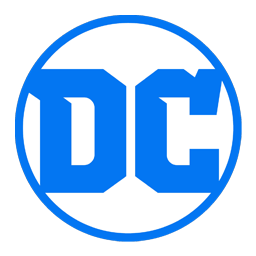 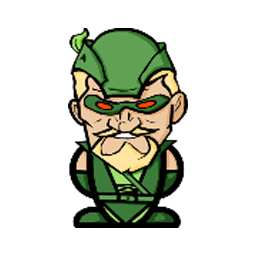 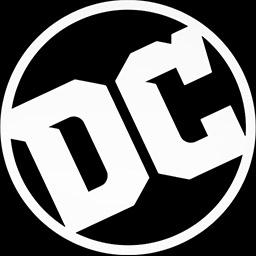 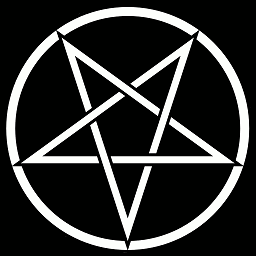 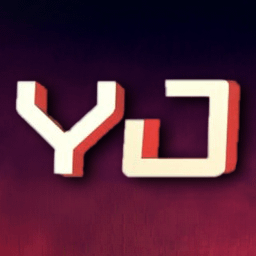 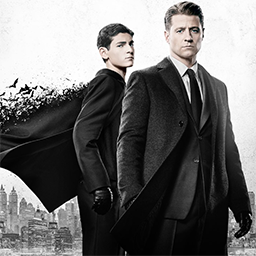 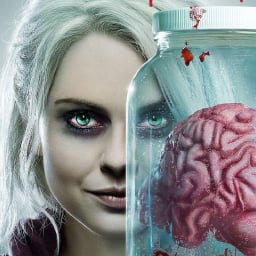