In the movie, The Great Escape, most of the prisoners are in dress uniforms, yet they were likely captured in action. Is this an error in the movie or is there some other explanation for non-combat dress?

43
3 comments
3.9k
promoted•Posted by4 months ago
Comments are locked

外围体育投注What did the ancients know about their even more ancient ancestors?

There’s a story I’ve heard about a Greek traveler arriving at the ruins of Nineveh, which had been destroyed a few hundred years prior by Cyrus the Great of Persia. The Greek asks the locals who built this great city, but nobody knows.

外围体育投注A similar story involves a Portuguese explorer stumbling upon the ruins of Angkor Wat in Cambodia, but again, none of the locals know much about it.

So, to what extent were people in pre-modern eras aware of the history of the land they inhabited? For example, would a native Egyptian living in Persian, Hellenistic, or Roman Egypt have had much awareness of Egypt’s thousands of years of dynastic history before? Would a medieval farmer in Mesopotamia know anything about the Sassanid Persians or the Achaemenid Persians, or to go even farther back, about Assyrians and Babylonians and Sumerians? Without mass literacy and easy access to knowledge, how far back would the collective memory of society go?

外围体育投注Looking for official policies, historical examples, justifications, etc., anyone has anything handy.

Did the German pop group Dschinghis Khan get any pushback in 1980 from writing and performing "Moskau", a song glorifying the capital of the Soviet Union?

外围体育投注And what kind of housing did they have?

Were carrier pigeons ever used effectively for communication in the Ancient World?

Did the world see the Arab Spring or the collapse of the USSR coming?

外围体育投注This question is inspired by this article: . According to it, the USA is collapsing:

Point is, that article claims that the USA has become so thoroughly rotten that it is practically a dead nation. But is it really that easy to tell if a country is near collapse?:

Edit: I'm not saying that I am agreeing with that article's base assumption (i.e. that what the USA is undergoing now is an irreversible implosion). If one were to assume that this article is right, it makes it seem almost too easy to see the USA as a collapsing nation. Hence why I ask if it was equally easy to see the Arab Spring or the USSR's collapse coming.

2.
Only questions about history. No current politics.
3.
No genocide denial, racism or other bigotry.
4.
Keep "what if" questions reasonable.

"What if" questions (also known as counter-factual questions) should include an explanation of what legitimate historical information you're looking for. "What if Lincoln had not been assassinated" should include the question "How did presidential and congressional reconstruction plans differ?"

We cannot and will not entertain butterfly-effect style questions. You can take such questions to r/WritingPrompts or r/HistoryWhatIf/ 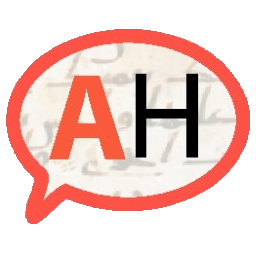 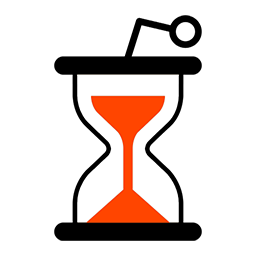