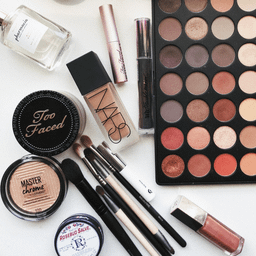 Joffree revealed a new palette, hot on the heels of Cremated

A long time ago I bought a lot of Jefferson's stuff, there's a multitude of reasons why I don't now. I'll just add this one to the list. It's not even about the theme of the palette, hello Nars. Like Cremated, even if I was a fan, this is really pushing the limits of what useless shit people will buy to feel a part of something.

外围体育投注As a consumers I walk a minefield of brands I will support and reasons why or why not. Pat McGrath has a stupid amount of wasteful plastic (it can be reused and that's the only saving grace). However, for every cancellation, a few years go by and then the brand becomes "okay" again. Take for

Then there's the inherent racism in "drugstore" brands, we've all seen it, walk into a Chemist Warehouse and there's only one or two shades at all of colours for darker skin tones. and what's problematic about low cost brands choosing to be inherently racist without saying it, is that they're usually owned by huge multinationals who have the power, money and energy to devote to inclusion but don't. Their silence on the matter coupled with the way POC are socialised to accept that they won't be able to find a low cost product in their shade is less overt racism, but it's still racism. It's a type of racism that isn't tackled through cancel culture and worse, isn't called out in the same way we can direct our hate toward one individual whose said a specific thing at a specific time, e.g. KVD or Jofferson Starship.

This Reddit post here talks about Beauty Bakerie being launched at Morphe (thanks to u/swatchyswatcher ) in Australia and I get the feeling that Morphe made a point of being more inclusive by dumping Joffree for a WOC owned and operated brand. It's something to really celebrate, actual change from actual consumer action. I can't help but feel that if consumers made this much noise about traditional low cost brands, Revlon, Australis, Max Factor et al, they'd be forced to include more of their shade range in Australia and reformulate their products so colours actually look good on dark skin.

Thanks for coming to my TED talk.

86
16 comments
3.9k
promoted•Posted by4 months ago
Comments are locked

Beauty Bakerie is now at Morphe 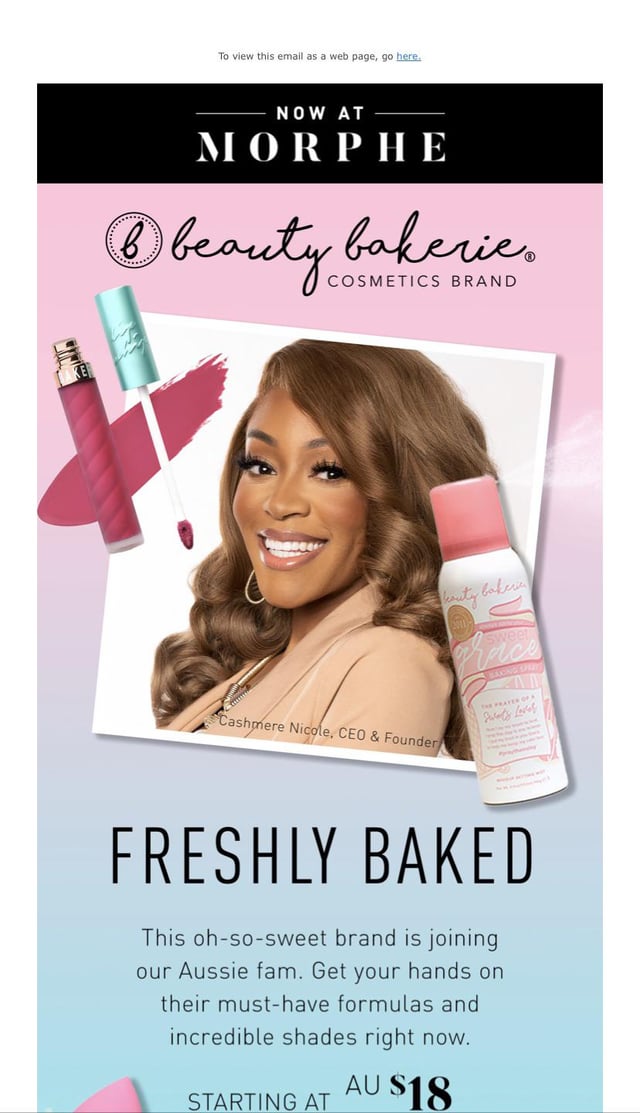 The Priceline Sister Club program is changing. One of the newer benefits is exclusive discounts on certain brands which will only apply to loyalty club members. For this period they include 30% off the following

外围体育投注Now onto the regular stuff...

Your favourite every day moisturiser?

外围体育投注I can’t seem to find a reasonably priced moisturiser that isn’t super oily. I love embryolisse but I find it a bit expensive. My skin isn’t super dry but I do like to wear moisturiser every day.

I have been using a QV moisturiser but I find it super oily and I can’t just put it on without putting powder on top.

What are your recommendations for an everyday, light weight moisturiser?

外围体育投注The following posts are featured at the top of the subreddit every month. 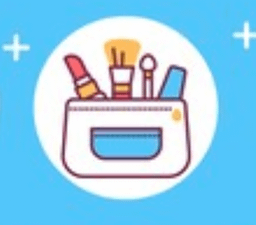 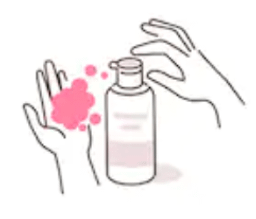 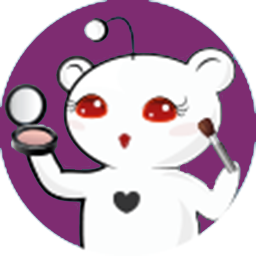